One of the main things lacking in our governance is common sense.

Afterall why on earth should anyone accept the judgement of 650, "here today and gone tomorrow MPs", over the views and opinions of an electorate of 48 million?

I’ve just finished and interesting book by Dr Frank Luntz, an American pollster, called ‘Words That Work – It’s not what you say, it’s what people hear’. In it he covers American election campaigns up to 2007, when the book was published, explaining clearly words that work and those that don’t.

In chapter ten he looks at the emotional side of Americans – their fears, their hopes their dreams - as it is reflected in the political language they like to hear.  Of the 13 sub-headings in this chapter two struck a chord with our six demands namely – Community and Common Sense.

First, Community and we can go back as far as Aristotle who said that the family is the foundation and model for all government and the closer to the family level and scale it is, the more real an institution or organisation seems to the people. Then Edmond Burke talked about “little platoons” of society as the primary recipients of the people’s loyalty and affection, and the concept still holds true today. Our second demand is for ‘Real Local Democracy’.

Second, Common Sense and in a poll, this was the top principle Americans felt was missing from Washington D.C. and many state capitals across the country. He went on to say that the American public understanding of common sense dates back to the mid 1700s and has been an ongoing part of the American heritage for 250 years. Furthermore, he added that Americans know that displays of common sense in the political world are much too uncommon and they believe their government is far too ideological, political, overcomplicated and bureaucratic. Amen to that and our fourth demand is for ‘The People’s Consent’.

Finally, in chapter one he covers the 10 rules of effective language which include ‘simplicity’ and ‘brevity’ so with that in mind I’ll finish my post this week!

A sovereign people cannot be ignored. 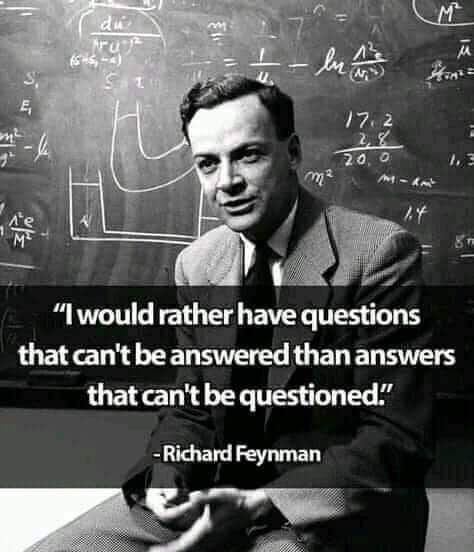 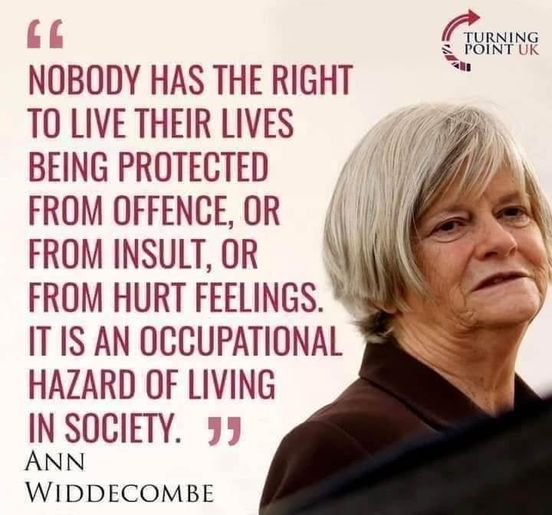 Demand three - A Separation of Powers.

Another short article, from my copy of The Week, forms the basis of this post:-

"Whitehall reform – An Independent review into the Civil Service has called on the Government to scrap the rule that ministers must sit in either the Commons or Lords so that it can bring in ‘greater talent’ from the private sector. The proposal from The Commission for Smart Government won the backing of the Cabinet Office Minister, Michael Gove. The commission has also recommended creating a new special “prime minister’s department” to deliver the PM’s priorities; and replacing departmental permanent secretaries with new chief executives."

I suppose it is at least interesting that these things are being discussed but as with most, if not all, reforms originating from within Westminster it’s a start but only as far as it goes. In this case a cabinet to include people from outside parliament is a good idea but the suggested PM’s department smacks of empire building.

In general, all the major reforms to our governance in history have come from the outside. The other factor with ‘internal’ reforms is that there is always a strong possibility that they will never actually see the light of day – that’s the turkey’s voting for Christmas syndrome!

This demand has two separate but linked parts.

First, that our Prime Minister should be elected by the people thus preventing the party anointments that allowed Major, Brown, May and Boris to become PM. So, at the time of elections as well as voting for a party you also get to vote for the PM you want.

Second, that the cabinet (executive), as in America, should be completely separate from parliament (legislature) thus allowing the whole of the House of Commons to hold the executive to account.

Returning to the first part let’s consider the legitimacy of David Cameron when he became PM. He gained office by virtue of 33,973 votes in the 2010 election. All these came from his constituency of Witney, which boasted 78.220 electors.  The rest of the nation was not allowed a vote for the man. He may have been elected as an MP, but he was not elected as prime minister through a general franchise.

As to Parliament it should and must hold the executive to account but with our cabinet being mainly selected from the H of C as with ALL ministers, that totals around 200 MPs who are compromised, and if they know what is good for their careers will not want to rock the boat within their own party.

So, when formulating this demand we concluded that ministers and other office holders cannot be members of parliament. If members become ministers, they must resign as MPs. As a consequence, PMs must appoint their own ministers - from whatever source they choose - subject to parliamentary confirmation and dismissal. This has the added advantage of widening the recruitment pool.

As to our monarch she or he remains head of state with their duties unchanged. The PM keeps that title and while elected they are still PM and not a President.

We would suggest the term of office for the newly elected PM should be, as in America, a maximum of eight years. However, that detail shouldn’t distract from the basic principle that we should have an elected PM and their ministers must be separate from Parliament and held to account by it.

Finally, our six demands don’t just identify the problems with our governance but they also offer a workable solutions. This is something notably lacking from others who enter the fray to discuss governmental reforms. They usually identify some of the problems but seldom if ever produce comprehensive solutions including the most important reform of all which is the restoration of the inherent sovereignty of the British people.

Only with sovereignty residing with the people, and not parliament, will our MPs become our servants instead of our masters.

It doesn't have to be the way it is.

I enjoy my copy of 'The Week' which gives a complete overview of world events. As well as covering the main issues in British politics, you also get the top stories around the world, selected coverage of world's press, a Health and Science section, Sport, the Arts and a Business section. This week I picked up the two items below which both have significance to our agenda.

1. Bern - figher purchase -The Swiss government has recommended the purchase of 36 F-35A figher jets from the US company Lockheed Martin, angering anti-armament groups and left-wing parties who are now calling for another plebiscite on the issue. The decision to replace the country's aging fleet of military planes was narrowly approved in a vote last year, but critics of the deal maintain that neutral Switzerland, which last fought a foreign war more than 200 years ago, has no need for cutting-edge fighter jets. The decision to buy the jets from Lockheed, instead of one of the European firms in consideration, has also been seen as a rebuff to the EU at a time of strained relations between Bern and Brussels. The government says the planes are necessary to defend Swiss airspace, and for tasks such as patrolling the skies during the World Economic Forum in Davos.

As I've mentioned before the Swiss system of Direct Democracy has many of the characteristics we are demanding as set out in our fourth demand 'The People's Consent'. In this case if enough people sign up for it the Swiss government would have to have a referendum to let the people decide if they approve the government's plan to purchase 36 F-35A jets. That's democracy in action.

2.  Santiago - New constitution -  A woman from Chile's indigenous Mapuche people has been chosen to lead the drafting of Chile's new constitution, as part of efforts to ensure power is spread more equitably across the nation. Elisa Loncon, a university professor and campaigner for indigenous rights, was chosen for the role by 96 of the 155 members of Chile's new constitutional body. Under her leadership, the delegates will draft a new text to replace Chile's previous constitution, which was produced during the dictatorship of Augusto Pinochet: it was notably pro-business, and its many critics say it has done much to exacerbate  inequalities in Chile. Delegates have nine months to write a new constitution that will then be put to a referendum.

Our sixth demand seeks a codified constitution which we, having reclaimed our inherent sovereignty, would require parliament to convene and then host a convention with a view to framing our document. A draft constitution should then be published, discussed, modified as necessary and ratified by referendum.

Both items above are happening today in Switzerland and Chile and there is no reason we cannot have the same but we are going to have to get off our backsides and demand the changes, for it is very clear our current lot of self-seeking, ignorant and lazy politicians are not going to change unless and until we make them.